Superapps are the Future of Mobile Engagement

If you’re not familiar with the term “superapp,” don’t worry—you will be soon enough.

A superapp is a mobile application that provides a wide range of services and functions, much like a Swiss Army knife.

These apps are all the rage in Asia, and they’re starting to make inroads in other parts of the world as well. Here’s what you need to know about superapps and why they should be on your radar.

What is a Superapp?

A superapp is a one-stop-shop app that consolidates many different functions into a single platform. These apps offer a wide range of services, from ordering food to hailing a ride to paying bills. In many cases, superapps also act as social media platforms, messaging apps, and digital wallets all in one.

Some of the most popular superapps include WeChat in China, Gojek in Indonesia, and Grab in Southeast Asia. Each of these apps has hundreds of millions of monthly active users and offers a dizzying array of features and services. WeChat, for example, lets users book doctor’s appointments, order takeout, hail taxis, pay bills, play games, bank online, shop for clothes, and much more. And Grab integrates with over 145 different service providers in Singapore alone.

Why You Should Care About Superapps?

Superapps are incredibly popular with users because they offer convenience and simplicity. With so many different services available in one place, there’s no need to download (and manage) multiple separate apps for different tasks. This saves users time and hassle, which is why superapps have been so successful in Asia.

What’s more, superapps tend to have very high engagement rates. WeChat users, for example, spend an average of 2 hours per day using the app. That’s significantly higher than the average engagement time for traditional social media apps like Facebook (which clocks in at around 50 minutes per day).

Superapps also create stickiness by integrating digital payments into their platforms. This lets users easily pay for goods and services within the app using their mobile phones—no cash or credit cards necessary. And because digital payments are becoming increasingly popular around the world (with global transaction volume expected to reach $6 trillion by 2025), this is an important trend to watch closely.

Superapps are quickly becoming the go-to solution for mobile engagement thanks to their simplicity and convenience. These all-in-one platforms consolidate many different functions into a single app, which saves users time and hassle. And with high engagement rates and growing integration with digital payments, superapps are poised to take over the world of mobile engagement—so if you’re not already on board, now is the time to jump on board before it’s too late! 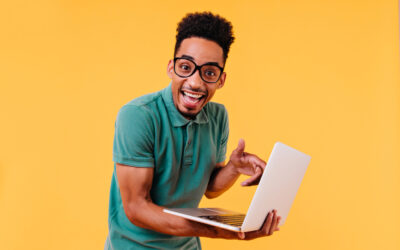 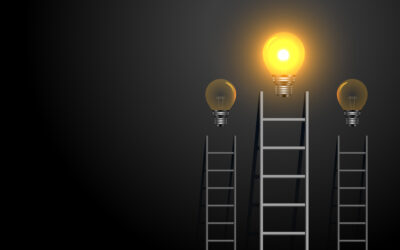 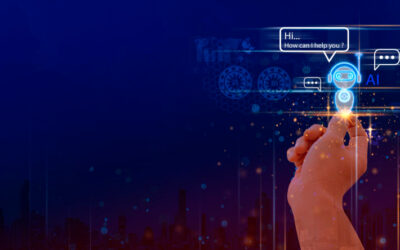